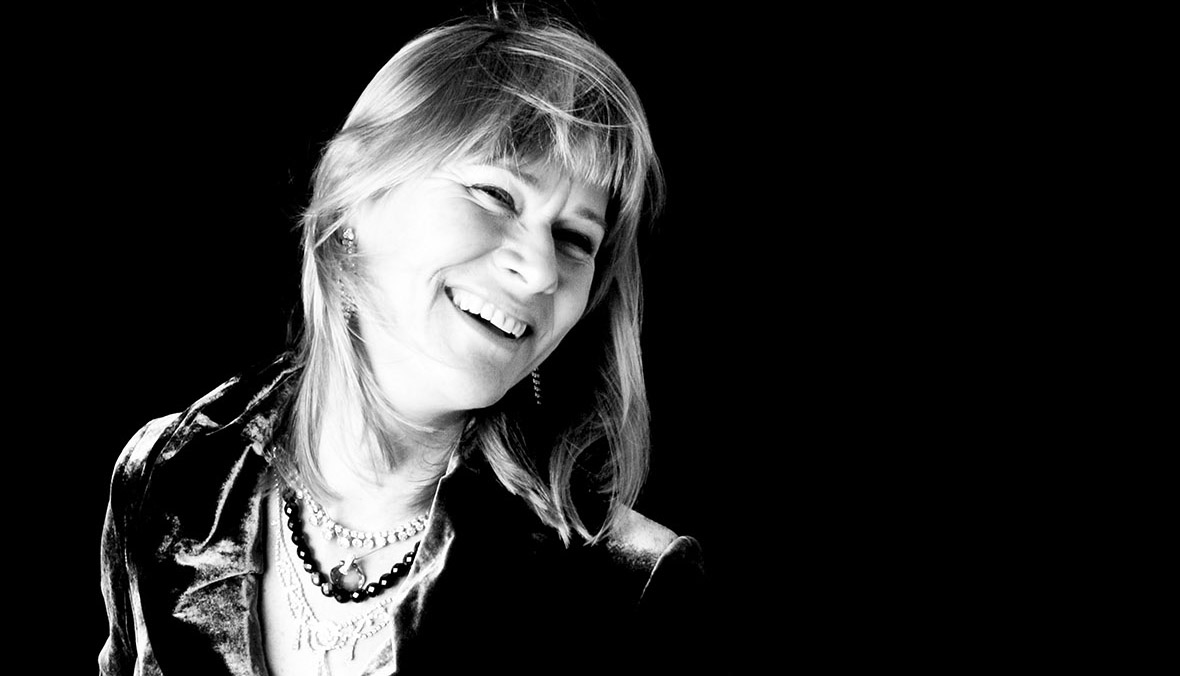 Her many CDs include the highly acclaimed Galuppi, Forgotten Arias (Gramophone Editor’s Choice), Alto Arias by Bach, lute song CDs and numerous recordings with Gothic Voices.  Her newest CD, Gothic Voices ‘The Dufay Spectacle’ was released by Linn Records in 2018 to great critical acclaim, 5 star reviews and a Gramophone Editor’s Choice.  Details of Catherine’s CDs are on the Discography page, and there are some CD tracks and clips from concerts on Hear Me.

Future concerts include Spain, Finland and Norway, with recent concerts in Ireland’s contemporary music festival in Louth, at the Three Choirs Festival in Hereford, as well as London, Antwerp and Germany.

Catherine loves the Herefordshire countryside where she lives and also teaches singing, and enjoys swing dance and running.

Biography for Use by Promotors

“Catherine King’s velvety voice strokes and caresses every musical phrase with a beauty which takes your breath away.”